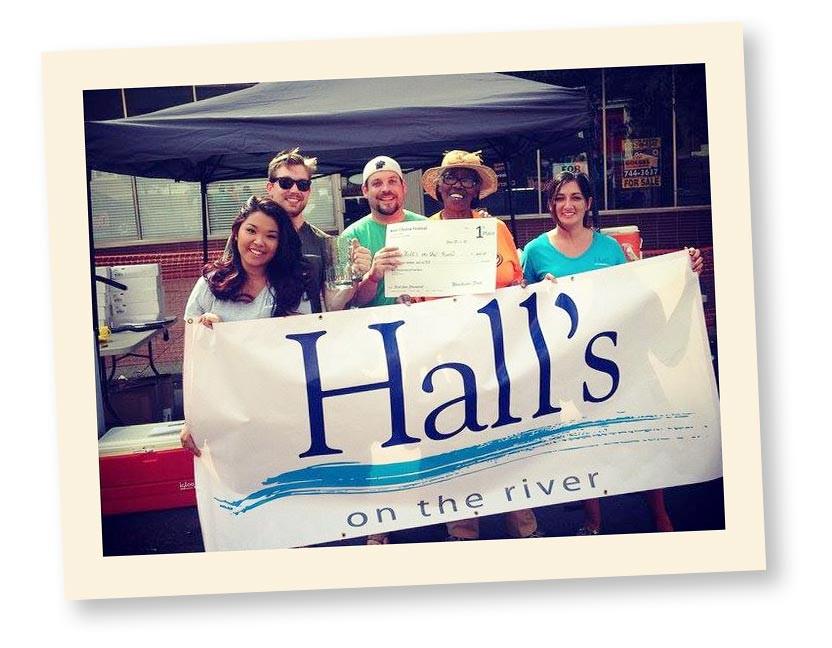 Taking gold at this year’s beer cheese festival was no easy task. The competition was fierce, in fact, the festival hit a record number of competitors, making winning the title of “Best Beer Cheese” an even greater victory. However, Hall’s Beer Cheese says without the support and love from their loyal customers, winning wouldn’t have come so easy, and they thank their beer cheese lovers for their continued support.

Some of the world’s most beloved southern flavors inspired the recipe for this delectable cheese dip, which Kentucky legendary restauranteurs Joe and Johnny Allman created in the 1960s. Acquired by the Hall family in 1965, this fan-favorite beer cheese dip has become world-renowned for its five-star quality that’s nearly impossible to resist. Used as an appetizer, party dip, or even a sauce to accompany other dishes, Hall’s Snappy Beer Cheese is just as versatile as it is mouthwatering.

To try Hall’s Beer Cheese for yourself, be sure to stop by their Winchester, Kentucky, restaurant, Hall’s on the River, or stop by one of their Kroger retail locations in Lexington, Louisville, Danville, Somerset, or Bowling Green. And if you’re not in the Kentucky area, you’re in luck, because you can buy the delicious beer cheese at their online store. 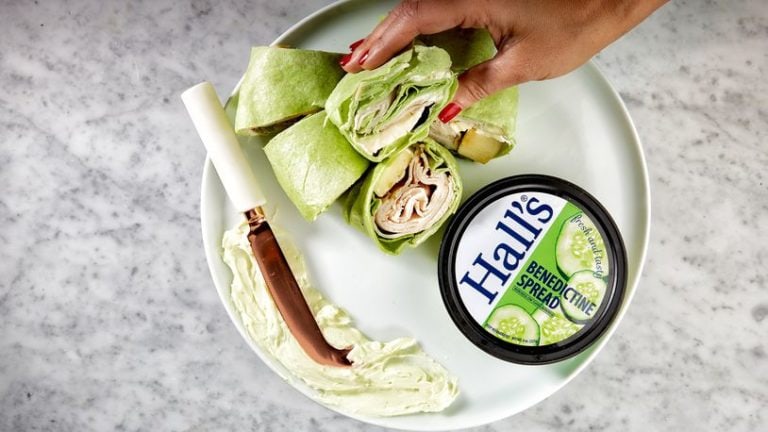 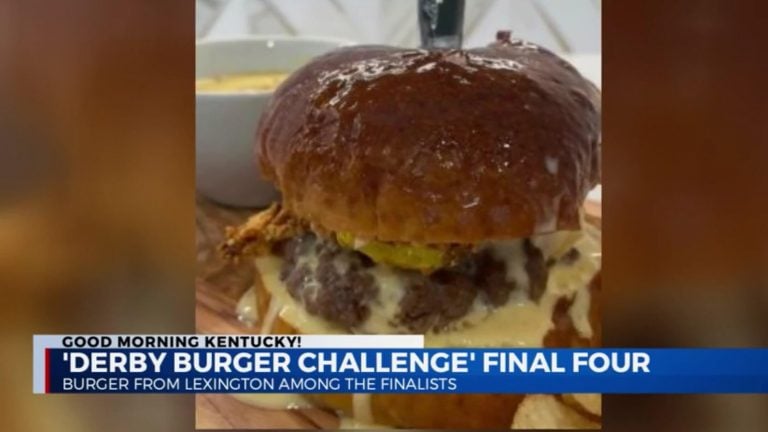 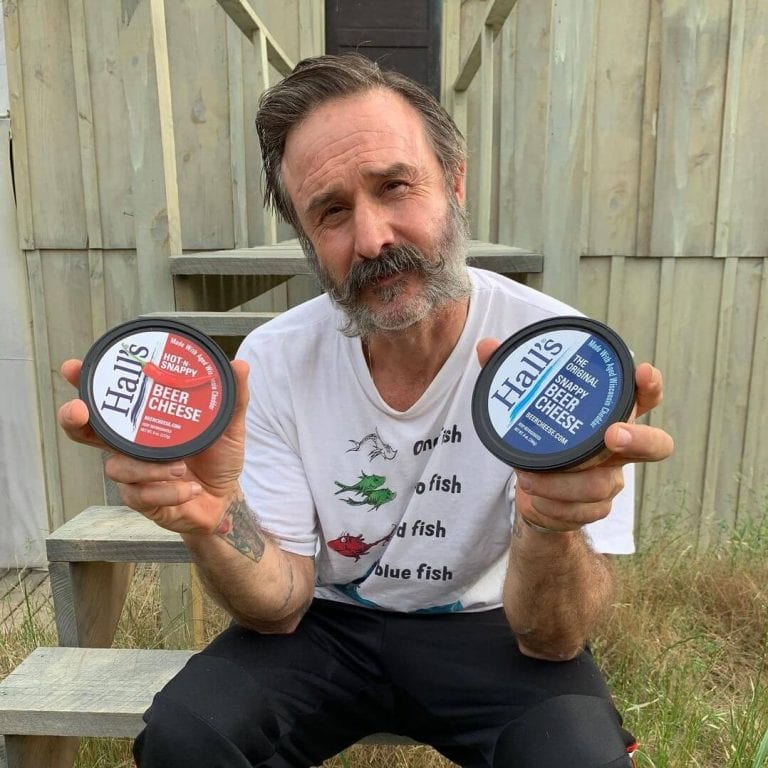