The Story of Hall's Beer Cheese

As the name implies, Hall’s Beer Cheese is the combination of two of man’s most important achievements: beer and cheese. Add in savory spices and a little heat and you have The Original Hall’s Snappy Beer Cheese recipe developed in Central Kentucky more than half a century ago.

Kentucky has a unique culinary heritage of innovation that has produced some of the world’s most beloved flavors: Kentucky Fried Chicken, bourbon, and beer cheese. Legend has it that this unique snack was developed by Joe Allman for his cousin Johnny Allman to introduce in his various restaurants on the Kentucky River. Johnny allegedly lost one restaurant, along with his recipes, to Carl Johnson in a card game in the early 1960s. After Mr. Johnson passed away, George and Gertrude Hall acquired the restaurant and its recipes in 1965. Hall’s Original Snappy Beer Cheese was an integral part of that success, extending the love of the brand nationally and internationally.

Why is it so addictive?

The Secret is in the Snap

The unique flavor of Hall’s Beer Cheese begins with aged Wisconsin sharp cheddar cheese and finishes with a bit of spice that provides the “snap” to Hall’s Snappy Beer Cheese. Southern Living, the Wall Street Journal, Food & Wine, Cooking with Paula Deen, the Lexington Herald-Leader and others have featured our beer cheese spread.

Countless food blogs and home chefs have tried to imitate Hall’s Beer Cheese recipe. How to achieve the exact spiciness and texture of the beer cheese spread remains a secret. 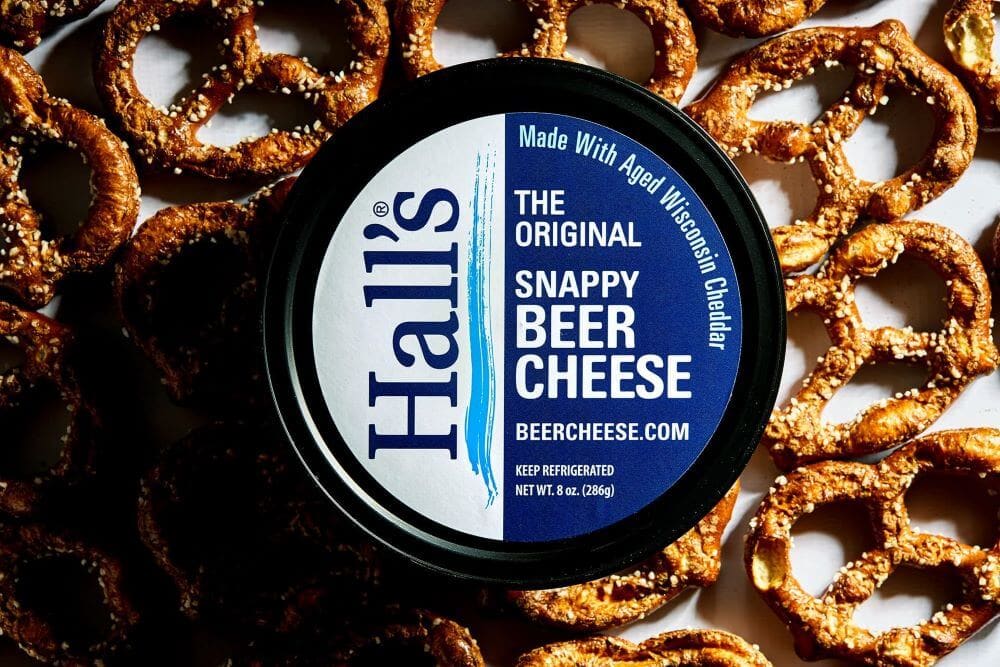 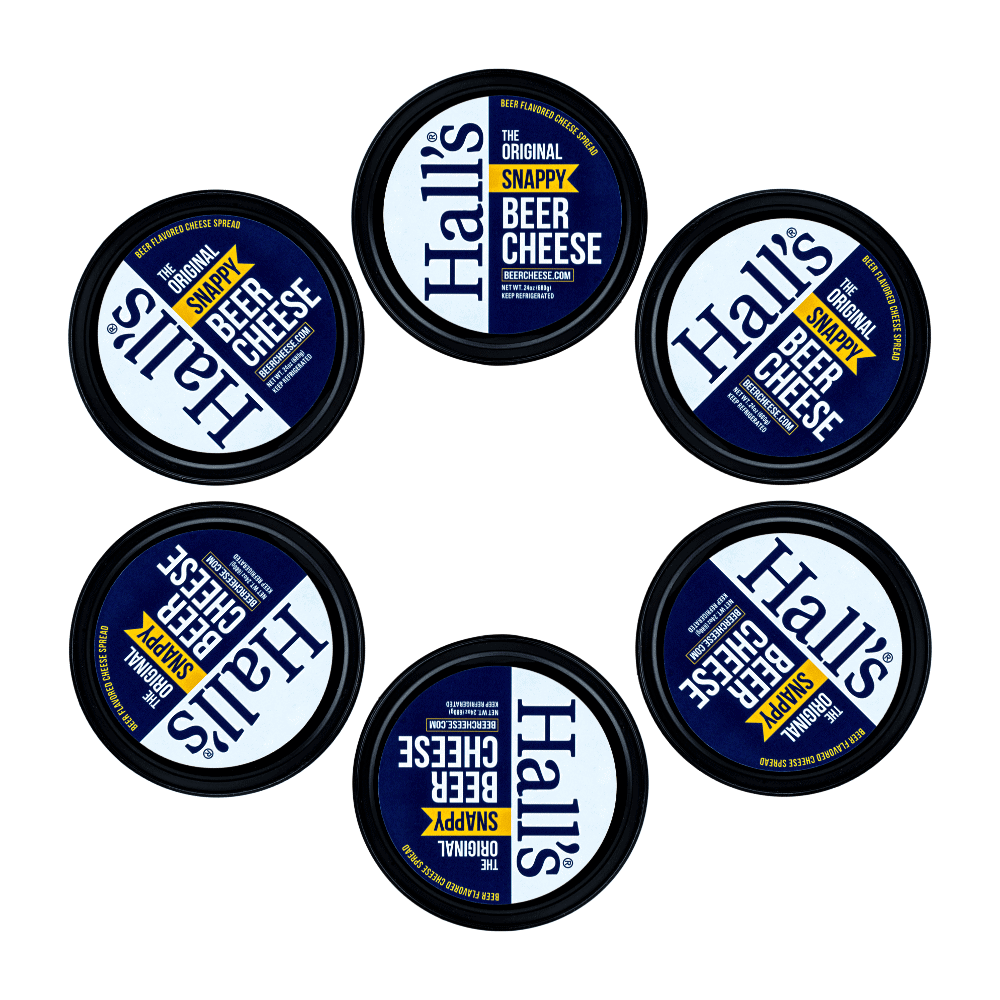 A Snack Fit for a Queen

With more than 50 years in the marketplace, Hall’s has been enjoyed by the famous and infamous, from royalty to real folks, and everyone in between. Queen Elizabeth II of Great Britain is one such notable.

Known as a horse enthusiast, Elizabeth breeds thoroughbreds and attends several racing events each year. On one of her visits to Kentucky’s renowned thoroughbred horse farms, the Queen was introduced to Hall’s Original Snappy Beer Cheese. Legend has it that upon her departure from Lexington’s Bluegrass Field, she was seen carrying a tub of Hall’s Beer Cheese spread as she returned home to England.

How Do You Beer Cheese?​​ 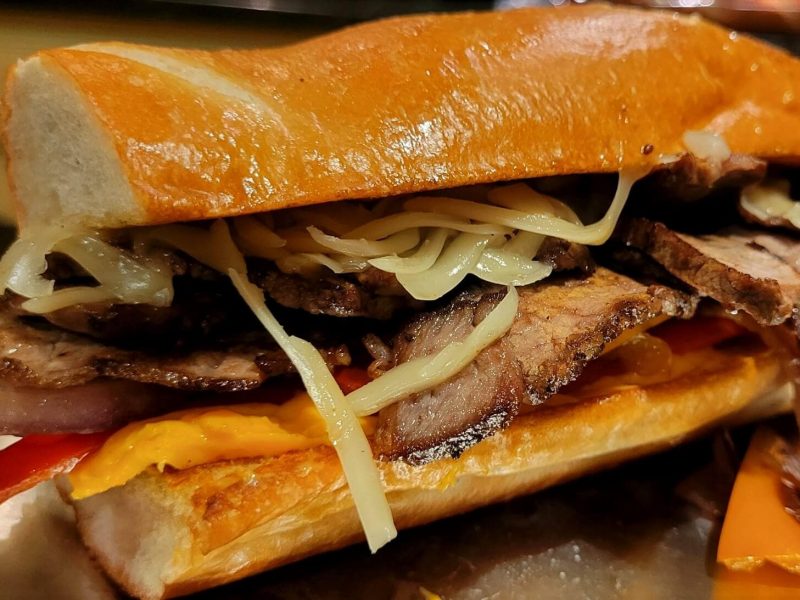 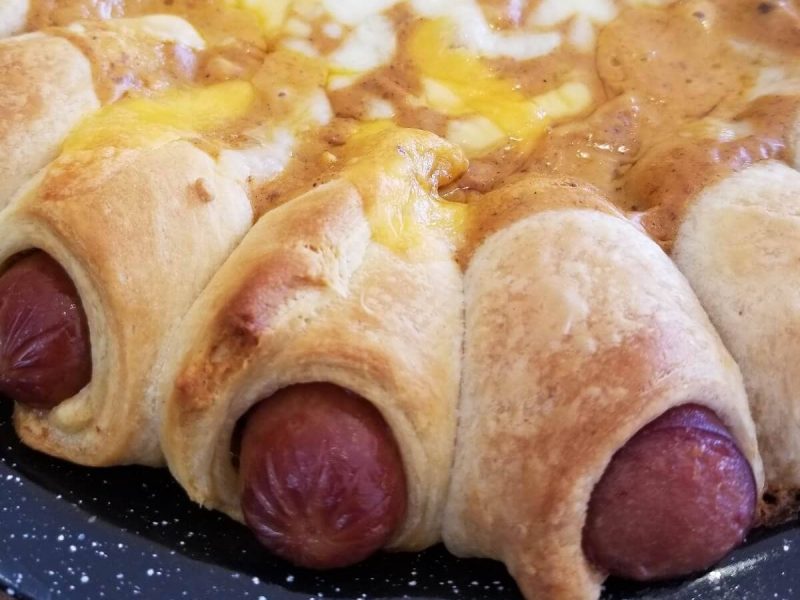 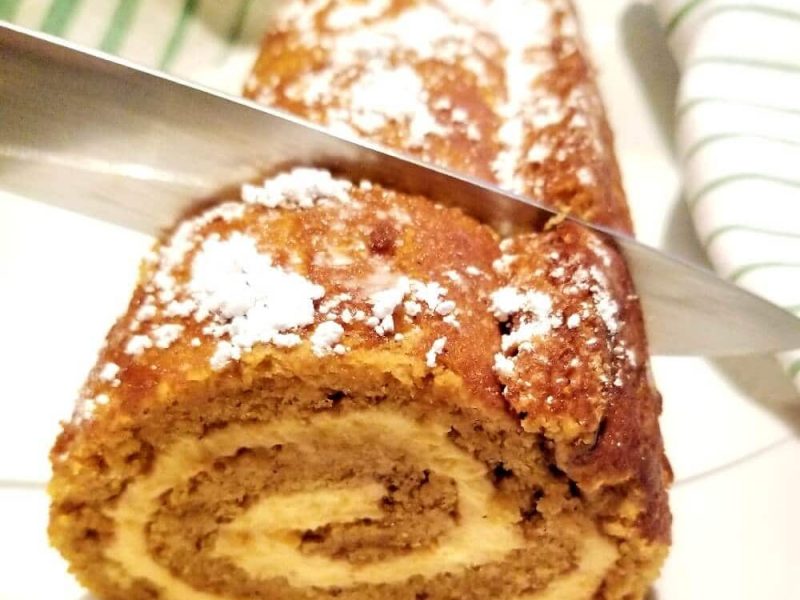 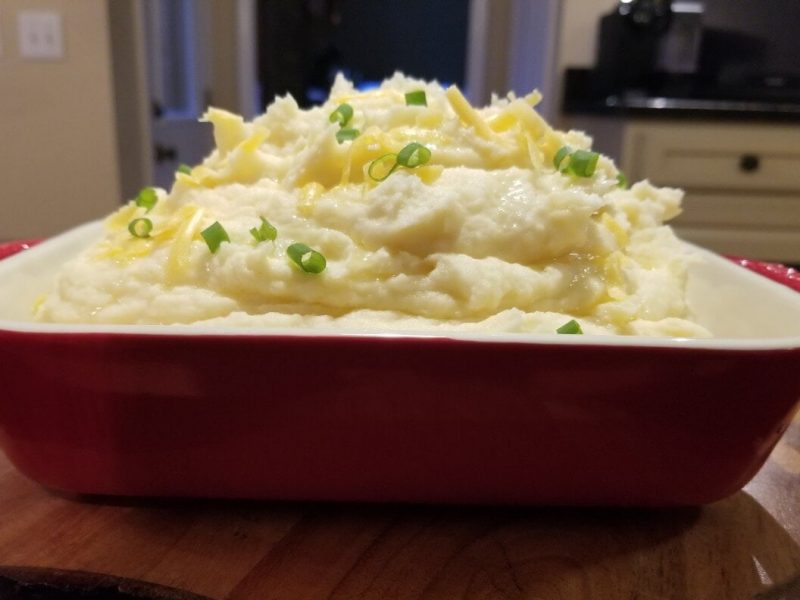 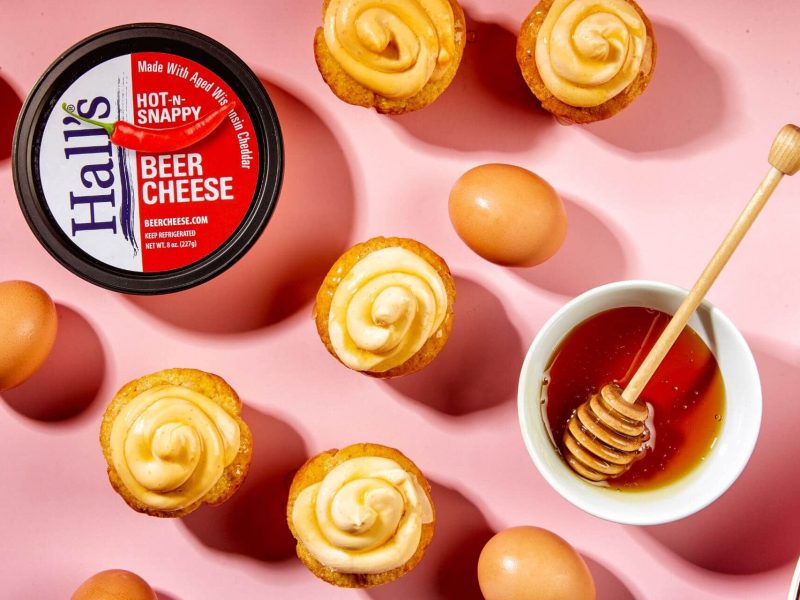 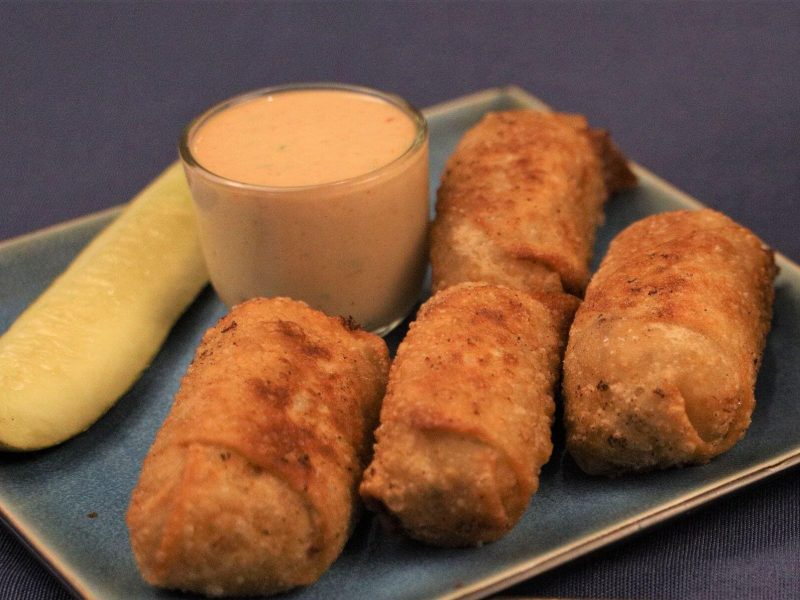 Become Part of the Tradition! 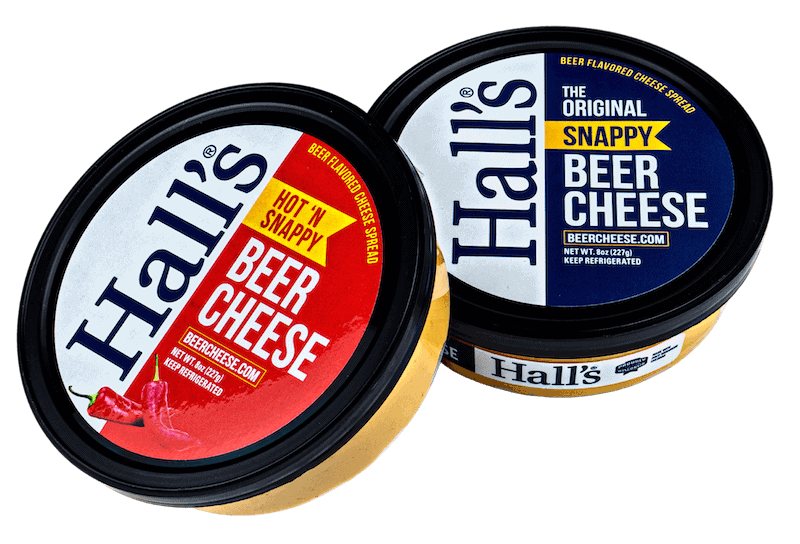